on February 15, 2018
After arriving in Manila, I have been trying to explore brands. I don't remember in which post exactly, I spoke about the Ever Bilena brands ( since they have several sister concerns). When I saw the affordable Blush Duos, I naturally gravitated towards those. There are about 3 of these duos and all of them come with a contour/bronzer.

The one which promised to flatter me the most was the shade Golden Goddess. It has a blusher and a contour powder. I did not expect much since it's so inexpensive. That's where I went wrong!


Golden Goddess has a pink blusher with golden sheen to it. Mind it, it's sheen and not glitter or anything else. You would get a nice colour pay off of pink with a sheen of gold, as if you have lightly blended a blush topper and as you turn your head, you would see the light glowing on the skin which is so pretty! I have a weakness for this. remember how I used to love my Bourjois Paris Rose D'Or?


I thought the contour part was useless since on swatches, it does not show up much on me. But, after my Illamasqua Vernau was finished, I got too lazy  to go hunting a dupe and instead, decided to try this powder. The result was good. I wouldn't say extra-ordinary, but the effect is subtle but will definitely make do. There's no chance of going overboard as well.  Moreover, it's a cool but not grey toned contour powder. So, works well for my yellowish skintone.

Both the blush and the contour kicks up a good amount of dust and I would mostly tap my brush before application. Both of them are blendeable and performs well. I can expect the blush to stay out easily for 6 hours. ( Don't happen to have the chance of wearing for longer hours.) With a good base, I am hoping this would last longer.

The product does not have any scent which I can discern while applying.

The kit also comes with a brush. But it's not good quality. In case you are stranded without your blush or contour brush, with some extra efforts this will make do.


6.8 grams is a very good quantity and definitely for such an affordable product, I wouldn't mind running out and repurchasing.


What I don't like about Eb Advance Blush Duo?
There's no significant scent. But if you sniff very closely, it smell like Dettol or something chemical, which is again, so mild that I don't even notice.

Do I recommend? Of course I do!

Do you see the pan in the contour part? Yeah, that's how much I am using this one!

Shall I repurchase? I would like to if I am not bored at the end.


That's all friends. let me know if you have lately found something very inexpensive which surprised you. 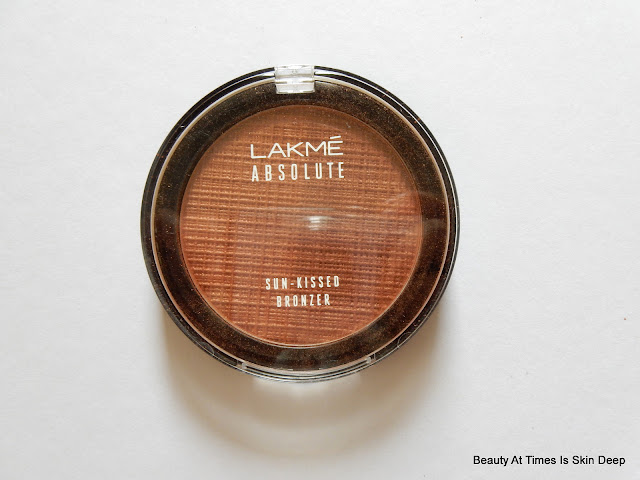