on March 18, 2012
Bourjois Blush in 34 Rose D'OR, photo, review, swatches
Have you owned a blush that's elusive? Yes, I feel Bourjois Blushes are very elusive.
Beware! This is a long post! 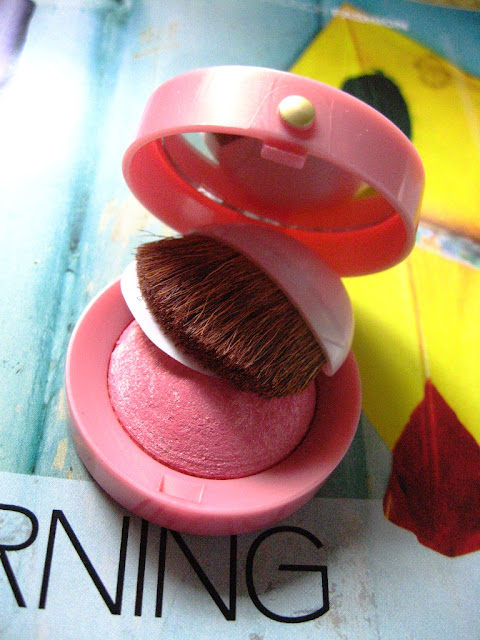 Being baked etc, Bourjois blushes are not the highest blushes in terms of pigmentation, they barely show up on close inspection,.Yet, if you become over zealous, you would look  too flushed! This is a blush I don't know how to react to, yet I am in love with. So, read on.


Last year, during my birthday /Bourjois haul, I received a few products as GWP. The blush was part of it. When I saw it, I fell in love, niether with the container, nor with the product itself, but with the image outside.
yes, it has this feel of the later part of the 19th century. I love images of that age. I don't know if you have seen the pictures of those chubby doe eyes plump girls with red lips and perhaps a bow in the hair, in the adverts of Coca-cola. I think Leopold cafe in Mumbai has them still. That was a very typically American. And this image is so Paris with the Eiffel! 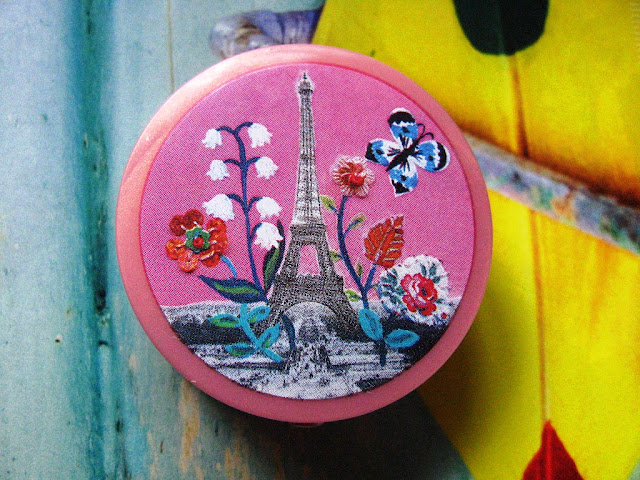 yes, the above was the part I loved the most. 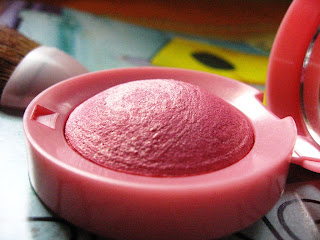 Incidentally this was also my first baked blush. Bakds cosmetics are supposedly low on talc, less powdery, finely milled and gives a deep color when applied wet. No I cannot use a blush wet, but I liked it. it was tricy at first.
My experience:
Since I was used to my regular powder blushes, when I tried this for the first time it appeared that the pigment won;t come up on the brush. Nest when I started blending it on, I think I did not see any color on my cheeks. I kept brushing on more. Then I thought I saw a little color. But when I went a little further away form the mirror I realized I looked horribly flushed!
Bottom line: Even on close inspection , it won;t make you look 'made-up', yet, do what it is supposed to-- give that flushed blushing effect which I started loving later on! 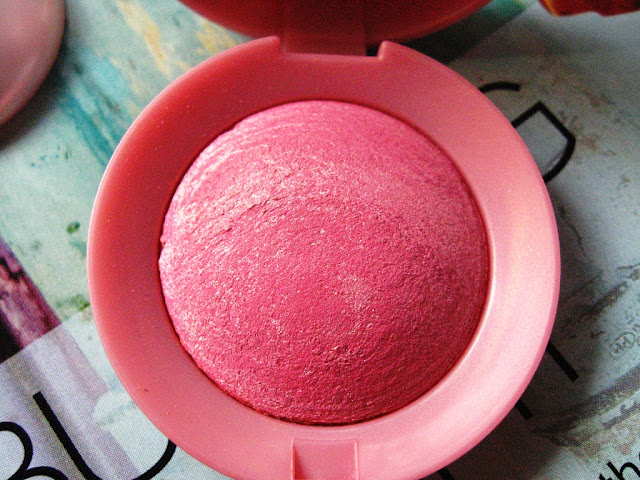 The blush itself comes in a dome shape . the container is nice and classy with a mirror, and has a brush. I personally find the brush useful to pick up colors and the shape helps me to put it on nicely. Even though I use my blush brush, I don't mind using the applicator on the go. 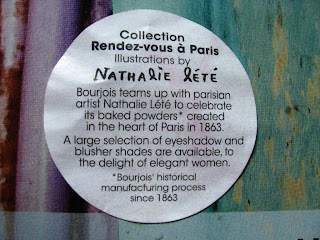 the blush itself is a bit hard and has golden and  silver veins in it. it gives a dewy finish instead of glittery ones. Just the right amount to give a subtle brightness, yet not shimmery enough to be noticed.

My take:
The Likes: 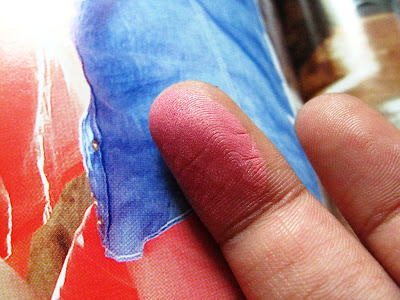 Now the dislikes:
YES! There are!

Do I recommend? I really am confused.
Shall I repurchase? I may. After this long post, I realized, I actually like it. ( Don't forget I am a woman)


What's your thought? To buy or not to buy?