on February 05, 2013
Maybelline Hypercurl Mascara, photo, review, swatches
Last year I realized, I had been wearing more mascara than ever! Well, the reason more being... I had been focusing more on using stuff rather than buying .  How could my beautiful eye makeup looks be complete without mascara? And later I realized, a good coat of mascara can help you tons! Once my Motives mascara was over, I wanted to get something quickly and I did not want to spend big right away! So, when I noticed this on a Maybelline counter and also, at that point of time, the hype was going around, I decided to give this a try. 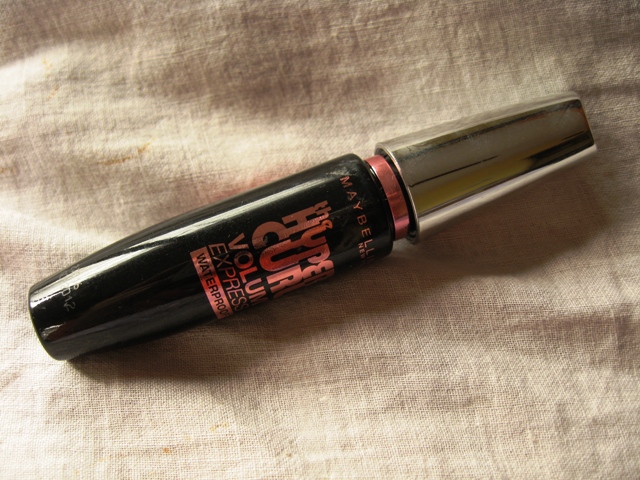 O cursed day! O the day I decided to buy this!!

My experience: the good, bad and ugly At first I was very happy! The price is so pocket friendly and the product 9ml! The brush looked wonderful! Curved and perfect to reach out to the bottom of the lashes nicely.

I tried it on and no, it did not add much length or volume . Neither did it add extra curls or anything, it just defined them nicely. 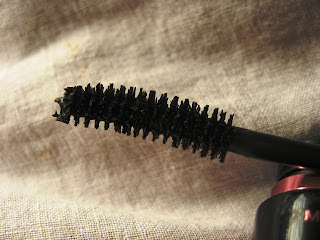 Now, if you know how to use a mascara to your purpose, yes, we cn make do with almost any. So, I started using my technique in order to define and separate the lashes. But on it;s own, the formula was not much of a help.
It is indeed water-proof and removal is such a pain! I use coconut oil to dissolve it on my lashes and then clean it with a makeup remover. 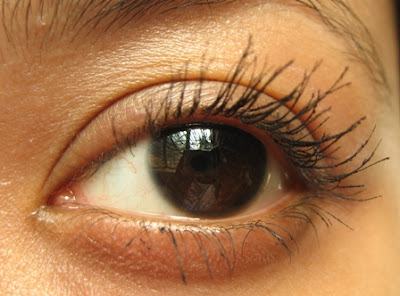 The worst part: At first I thought it's a co-incidence... but later I discovered it was giving me horrible lashfall! My lashes were pretty strong and healthy and long. But every time I used this I would lose some lashes often 4 at a time!
My lashes on the left eye are a bit less good than on my right. But my right eye, in a few months started to look almost stripped off all the lashes! The lashes that grew back ( while I was still using this) were weak and thin.
I had no other option but to stop using it and thankfully my lashes are growing back again!

Verdict: It's a mascara that has been giving me lash fall and had almost stripped my eyes off all of it . it also weakened my lashes and actually damaged them put put it in a nut shell. So, I do neither recommend nor am I going to use or buy ever again!

I know many of you loved this. But not I. It;s a complete failure for me.
Eye Eye lashes Mascara Maybelline